I once read a story from the paper to Boo and Hilary about a little boy who repeated stuck rubber-ended pencils up the class hamster's arsehole, because he liked it when their eyes popped out. He was sent to a juvenile boot camp.

I read it out as a bit of a joke really, but Boo was distraught -"What? They sent him away? But he need help!" She was a surprising person, I said:"He pencil fucked a hamster!" "But He's obviously not happy. Happy people don't do things like that." Fair point. She Continued: "And anyway, thats the very reason they put rubbers on the ends of pencils." "What? to fuck hamsters?" "No, because...people make mistakes."

-"What if i wrote that i fucked that Cafe into liquidation? That i fucked up my family, I fucked my friend by fucking her boyfriend. That i don't feel alive unless i'm being fucked and i don't feel in contre unless i 'm fucking. That fucking makes the world tighten around me. And i've been watching people fuck for as long as i 've been able to search for it. And that i know that my body as it is now really is the only thing that i have. And when that gets old and unfuckable i may as well just kill it. And sometimes i wish i didn't even know that fucking existed. Because somehow there isn't anything worse that someone who doesn't want to fuck me. That i fucked everything but this time... This time i really wasn't... I genuinely wasn't... Either everybody feels like this a little bit and they're just not talking about it... Or i am completely fucking alone, 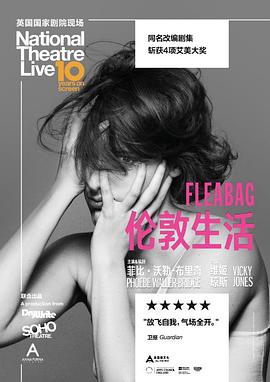