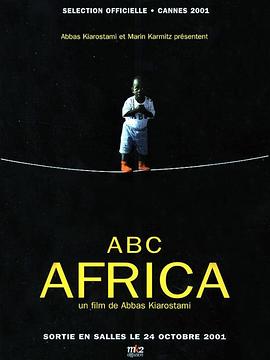 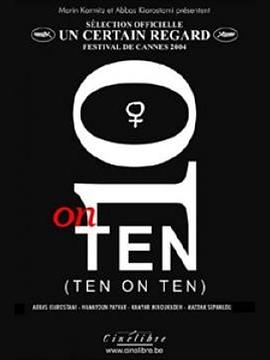 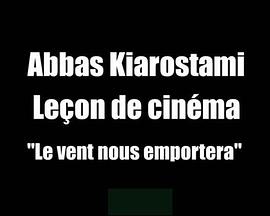 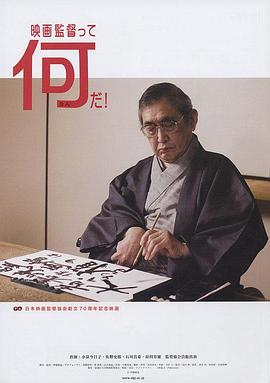 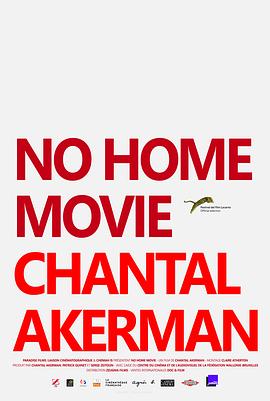 what's the point of getting a Master degree, we won't find a job anyway.

We are not audience