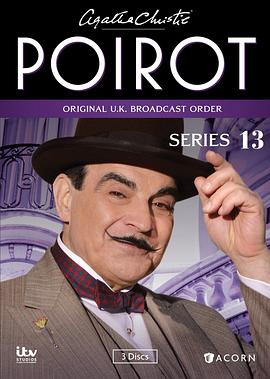 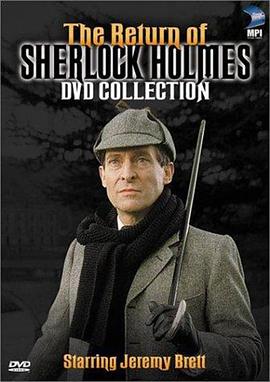 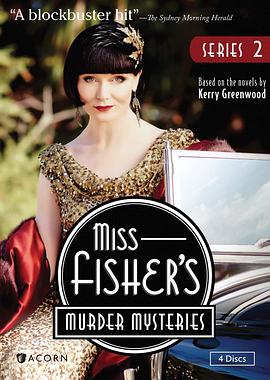 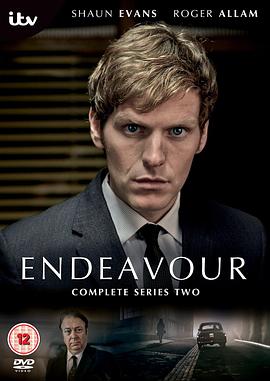 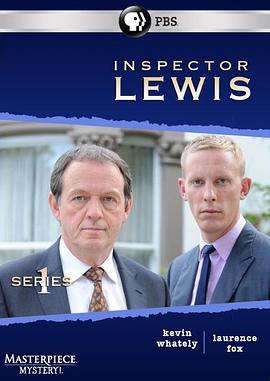 帷幕 they were good days

Smile. Why So Serious. ?

In the last episode, when he tried one last time to trick the murderer, and failed, Poirot gave us such a smile it almost broke my heart. Both of them, and us audience then knew, there was no other way. But it was only later, when Hastings was told the trut...  (展开)