Amazing food journey through the screen

After watching the first season of Chef's Table, I was deeply impressed by this fascinated documentary. When I heard that the second season began to show, I was so thrilled.

Unlike the Chinese version of food documentary, A Bite of China, this series tend to focus on chefs themselves, such as their stories, experience, and culture. From a chef's view to demonstrate the beauty of food, which makes the food much more stunning.

The second eposide is told by a famous Brazilian cook who runs a Brazil style restaurant, which is the 9th famous restaurant in the world, called D.O.M..
His story of being a chef is fascinating. A normal boy who did sex and drugs in his young age growing into a mature master chef, there have a lot of stories to tell.
Also, his dishes contain not only his unique understanding of Brazil culture, but his philosophy of lifestyle— a passionate cooking heart. 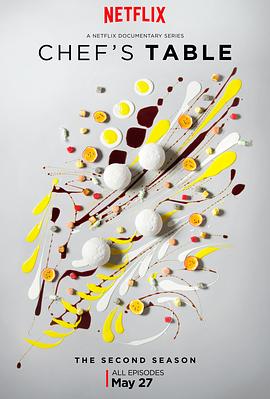